On Saturday morning April 23rd Tanya and I woke up extra early and said to each other Mt. Baldy is calling! So we decided to go hiking. Our local mountains have had so much snow this year we knew making it to the summit was out of the question; but a fun brisk walk to the Notch was just what we needed. We made it to the Manker Flats trail head just after 6:30 am the morning sky was already bright and many other hikers where preparing for fun. Getting out doors and experiencing nature and all of its glory is so refreshing and soul cleansing. 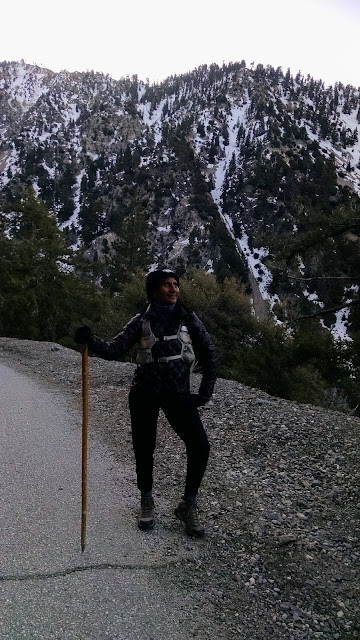 The temperature was a chilling 32 degrees at the start but the forecast predicted that the temperatures would rise into the 50's so we dressed in layers. This would allow us to shed as needed as the temperatures began to rise. The fire road was clear and free of snow until the last half mile or so then it was completely ice and snow covered to the notch. 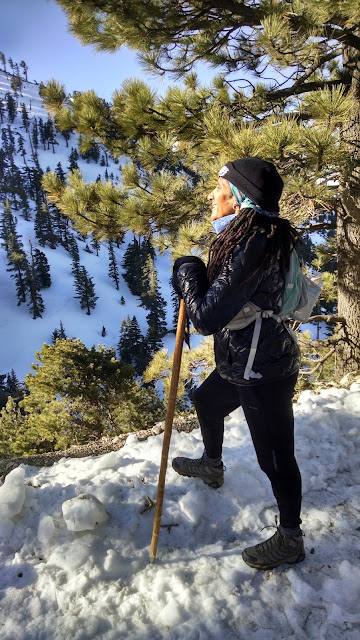 The sun was shining so brightly and the sky was clear and blue, millions of people in the valley had no idea of the fun we were having above the clouds. 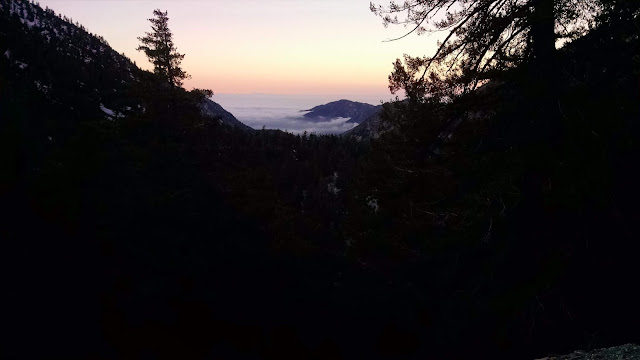 It took us about 1 hour and 15 minutes to make it to the "Notch". Plenty of people had ridden the ski lift to the there to spend the day having fun in the snow. I think most of the ski runs were open, people were sledding, skiing, snowboarding, and hiking like us. 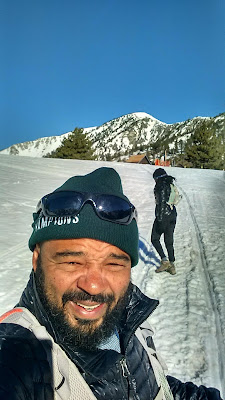 That's the top of the ski lift hut in the background which ascends the mountain from the parking lot above Manker Flats. 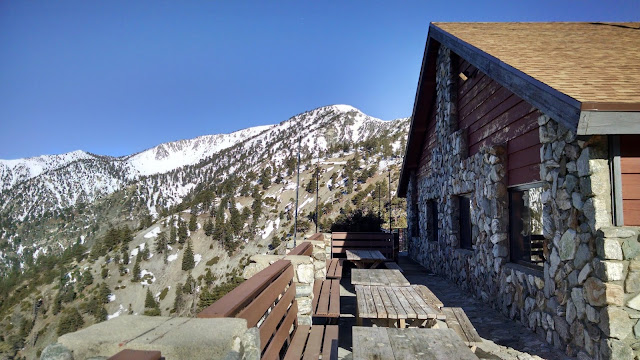 The outlook form the "Notch" that's the Mount Baldy Dome in the background on super clear days you can often see Catalina Island. We went inside for a short rest, sat by the wood burning stove to warm up and shared a nice cup of hot chocolate. 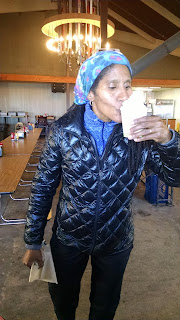 Time to head back down the trail. Until next time get outside and have some all natural fun.
Marc and Tanya

It is really a nice and helpful piece of information. I’m glad that you shared this helpful info with us. Please keep us informed like this. Thank you for sharing. men's gym wear online India


My name is Leah Brown, I'm a happy woman today? I told myself that any loan lender that could change my life and that of my family after having been scammed separately by these online loan lenders, I will refer to anyone who is looking for loan for them. It gave me and my family happiness, although at first I had a hard time trusting him because of my experiences with past loan lenders, I needed a loan of $300,000.00 to start my life everywhere as single mother with 2 children, I met this honest and God fearing online loan lender Gain Credit Loan who helped me with a $300,000.00 loan, working with a loan company Good reputation. If you are in need of a loan and you are 100% sure of paying the loan please contact (gaincreditloan1@gmail.com)